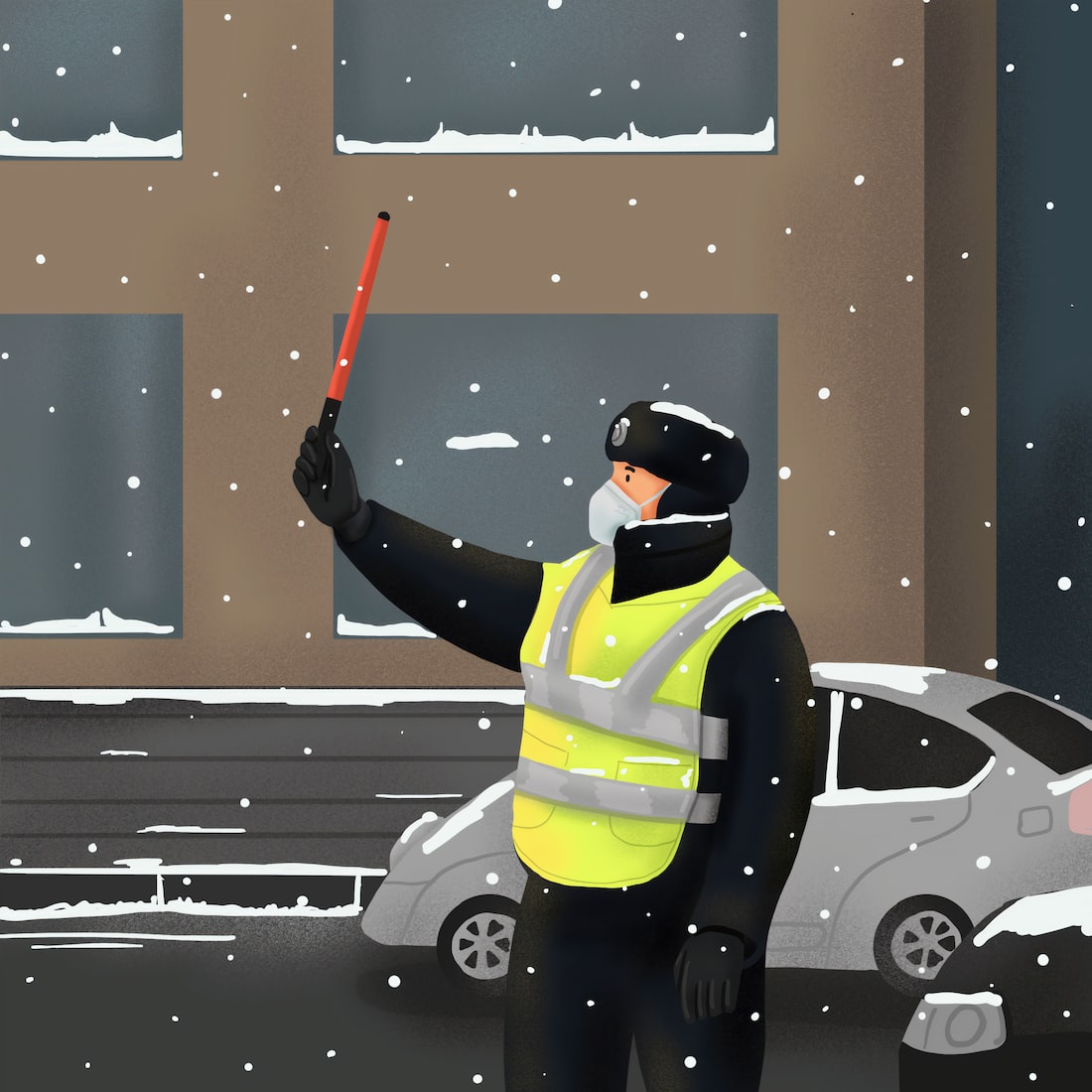 The most recent lockdown rules in Germany seem like they’re ineffective, inconsistent and cowardly.

These measures appear to me to be…

Personally, the most disappointed part for me, though, is another: It’s how the whole approach brings out a very awkward traditional and conservative side of German politics: The side that favors big old industries over new and agile ones. That favors employees over freelancers. That favors traditional single income families with a stay-at-home mother over literally any other type of family arrangement.

That last bit is maybe the worst: In the “traditional” conservative family model, the mom now stays home to take care of the kids while schools and daycares are closed, and dad drives to the office every day as if nothing had changed. If you’re a little more progressive and have two working parents, who aren’t necessarily employed but may be self-employed, barely any of the support measures apply.

The government clearly shows who they value and who they don’t. They value a 1950s family; not a 2020s family.