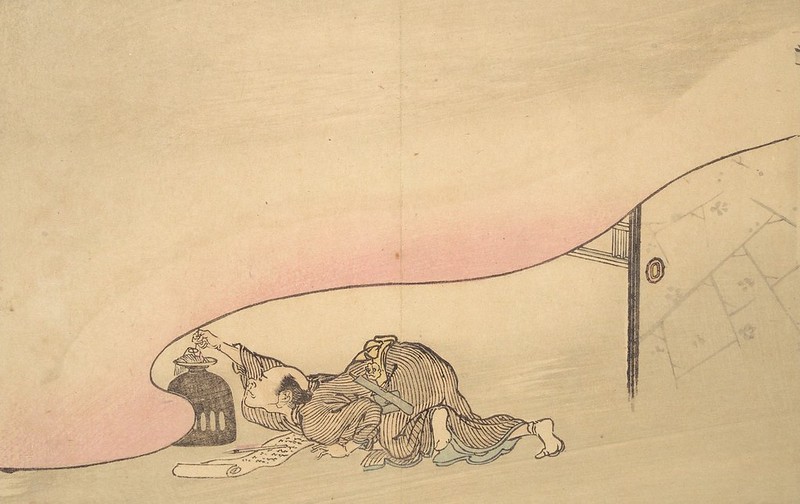 I’ve been watching the Michael Jordan documentary The Last Dance (available on Netflix), and it’s excellent. That said, oh boy does MJ come across as a complicated troubled character throughout the whole show, especially through his own sound bites more than anyone else’s.

Which reminded me a bit of Shoe Dog: A Memoir by the Creator of Nike in which Phil Knight writes his own story of founding and growing Nike. I’d read it on a lark while on a vacation some time ago. What struck me as so, so odd was that Knight told his story, seemingly very pleased with himself, but coming across as utterly unsympathetic. A bit of a bully, pretty sexist, a total hustler. It didn’t appear that he was portraying himself badly because he was critical of his own past behavior but because he simply was entirely unaware of the implications. That’s somehow the same vibe I got from Jordan.

I guess some egos just aren’t too big for self-reflection.

At the beginning of the week, our kid was allowed back into day care. With corona lockdown as it is, daycare access had been restricted heavily. We were the last demographic to be allowed back.

And having day care again, and the few hours it frees up during the day, is like there’s suddenly air to breathe. It’s like a fog is lifting and I can see where I‘m going again and am not just taking it a tiny step at a time while trying to juggle three things simultaneously.

We love our kid, and we’re extremely — almost embarrassingly — organized. But 3+ months of simultaneously caring for a toddler all day and night and also holding down a job (in my case, running a small company as well as a non-profit) have been ridiculously hard. (I hasten to add, others have it much harder still, and I cannot even begin to imagine how they do it.)

All of a sudden, there’s a chance again to do something, to get stuff done. Yesterday we went out for lunch. Just two adults having lunch — can you imagine? It’s amazing.

Well, we’ll enjoy it while it lasts.

What’s your personal rule/mechanism to determine which indulgence is OK for you and which one crosses some line? Curious about the approach more than necessarily examples since it’s such a weird, personal thing.

Close friend and long-time, many-time collaborator Alexandra Deschamps-Sonsino just hosted her 100th (and last) IoT London meetup. Can you imagine? 100 times! Congratulations, this has been an incredible achievement. And while she may not take credit for it, it needs to be said: Without her and this community she shepherded over all those years, London would have never become the hotspot for IoT the way it has.

I‘m testing some new themes here on the blog. Let me know what you think? A big thank you to Patrick for the pointers. Also, I’m experimenting with rhythm and formats a bit.

Kinda liking the unsorted lists as they allow for a broad intake. What do you think?

A few interesting articles worth considering: